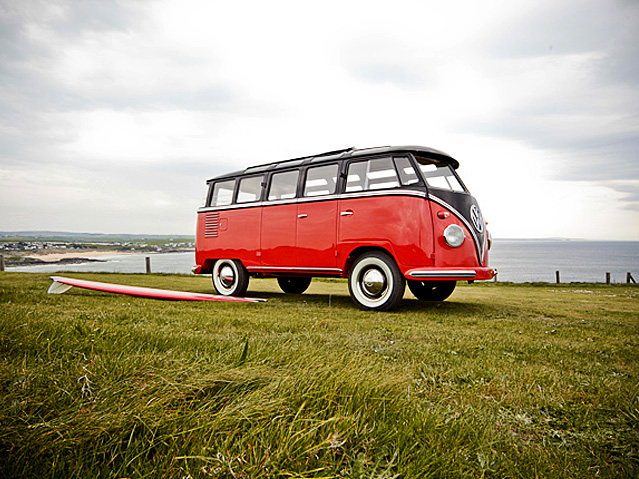 Smiths VW work with the best possible suppliers to deliver the finest job throughout your custom project. With factory standard welding, fitment & finish. No restoration aspect over-looked as we work with Kustom Interiors and AirKraft – supplying a complete one-stop-shop restoration service.

In addition to restoration Smiths VW can find/source and supply any vehicle for you – with strong international contacts and shipping – so if you are looking for a left or right hand drive bus do not hesitate to call.

Award winning paint and restoration services based in Bude, Cornwall.

Multi Award winning ride pimpers, specialising in VW Paint and Modification and restoration. Too many awards to mention, including Volksworld Best of show, Best paint and numerous top 20 cars!!!!! Its all in the detail and detail is what we do. 😉

With over 20 years experience, Ben Lewis offers a show-winning air-cooled service without compromise.

Based in Truro, Cornwall, he caters for anything from a simple service to a full restoration of Bugs, Buses, Porsche and even coachbuilts in his fully equipped workshop. Need an oil change or a full rebuild for your air-cooled VW? No problem!

PanelKraft, based in Arlesey near Letchworth, were established in 1998 and have vast experience in the restoration of Volkswagen Beetles along with Type 3s, Type 25s, VW Split Screen Vans, Bay Window Campers and Karmann Ghias. They also service Watercooled VW’s, Hotrods and Porsches. Ask for Hayden!

Steve Gilbert & One on One Restorations means one thing – VOLKSWAGEN! Steve started VW restoration at home back in the early 80s, working primarily on his own and friends’ Beetles. But it wasn’t long before enthusiasts noticed the quality of his handiwork and requests for professional restoration work soon followed.

Steve was encouraged by many people to work full time on VWs and leave his engineering and fabrication background behind. No-one could have been more persuasive than Ivan McCutcheon of ‘Volksworld’ magazine, in encouraging Steve to set up full time as One on One Restorations.

He set up his business in his home town, Burnley, Lancashire, based in Thorney Bank Mill, a listed building divided into industrial units. His workshop may not be the biggest in the land but as the company name implies, its “one person” working on “one car” at any “one time”. Steve is happy working on any form of VW restoration, from creating wildly modified, award winning Fridolins to 100 point concours cars including Beetles, Karmann Ghias and Buses. Steves cars have been featured in magazines worldwide including Volksworld, Hot VWs, VW Speed and Street VWs of Japan to name but a few. There is no limit to the service One on One can offer, “the only limit is your imagination”.

Visit One On One Restorations…

Hannover Heritage is owned and run by a fully qualified, professional body repair/restorer by the name of Stuart McEwan MIMI.

Having spent his early years completing a main dealer vehicle body repair apprenticeship, and through lecturing vehicle body repair and restoration at a leading Birmingham College for the past ten years, Stuart has concentrated his energy and passion into classic Volkswagens.

Hannover Heritage are capable of carrying out complete restorations on vehicles from a basket case right through to concourse potential show winner.

Specialising in sourcing and restoration of classic volkswagens, Hannover Heritage has contacts in California, Los angeles, Arizona, Australia and Central Europe to locate the vehicle of your choice.