Another photography related hobby of mine is collecting Vintage Canon Film Cameras. I often visit antique markets, auctions and boot sales on the hunt for old cameras, sometimes buying a ‘lot’ of cameras to get a single camera for my collection. I don’t have space for all of them so I have been auctioning the unwanted cameras, often really nice, sometimes really rare, on good ol’ ebay to try and recoup some of the cost of collecting…

We’ll after a conversation with a full-time camera dealer, I decided to take the plunge and try and come up with a serious alternative for buyers and sellers of photographic equipment to list and buy their gear at sensible prices – No listing fees, No final value fees and No fees on postage. All very simple…

Vueca – The Camera Market is what I’ve come up with. It’s only been up and running for a few day but there are already around 100 items listed for sale. Sellers can list globally in any currency and choose to just ship locally or internationally. Hopefully some of you reading this have an interest in Photography and Vintage in general so may find the site useful – You may even have an old camera you would like to sell or, perhaps  you may know someone else who might like to take a look?

It’s free to register to list and buy/bid on the site so please spread the word about Vueca – The Camera Market.

This 1964 VW Split Screen Dormobile was purchased by it’s current owner, Mr Malcolm Railson, in 2005 and she’s considered part of the family ( despite not being taken out too frequently these days). She won ‘Van Fest’ in 2004 and achieved ‘Best Original Split’ at the Christchurch Air-cooled Show.

‘Dormobile’ was the famous trading name of Martin Walter Ltd, who manufactured and fitted camper conversions on all sorts of vehicles, but notably 1960’s and 1970’s VW vans.

The company, Martin Walter, was founded in 1773 and finally ceased trading as recently as 1994. They were one of the first to cotton on to the idea that a small commercial van could be easily converted for use as a camper. The first Dormobiles were based on early Bedford vans with factory conversions being carried out in the UK, but the company also sold kits under license to other countries and the VW Camper evolved as one of the most popular models.

One of the main visual differences that can be used to recognise a Dormobile against another camper conversions is that the Dormobiles featured a side hinged folding roof as opposed to one that popped ‘straight up’.

CarFest is the brainchild of DJ/Television presenter and all round car nut Chris Evans, who is working with 1979 Formula 1 World Champion, Jody Scheckter, to run an exciting classic car, live rock music and food festival over the August Bank Holiday weekend at Laverstoke Park Farm, near Overton in Hampshire.

Silverstone Auctions is very proud to be hosting the ‘Pride & Joy’ Auction, which takes place on Saturday 25th August at CarFest. Are you thinking of selling your Pride & Joy? This is your opportunity to get the best price for your car and help Children In Need at the same time! Even if you weren’t lucky enough to get tickets for CarFest, you can still enter your car and drive it through the sale!

To help Chris Evans raise as much as possible for his chosen charity, ‘Children in Need’, Malcolm has generously agreed to donate ALL of the sale proceeds from this fantastic camper to the charity. Silverstone Auctions have also cancelled entry fees and sellers commission on this Lot to join in with the spirit of the sale of this vehicle. 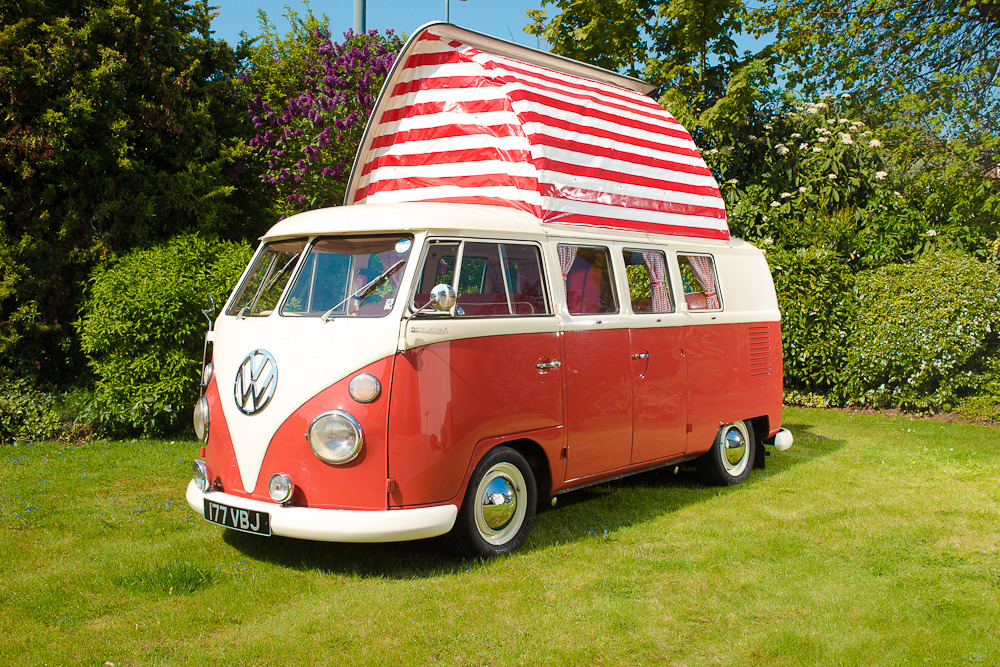 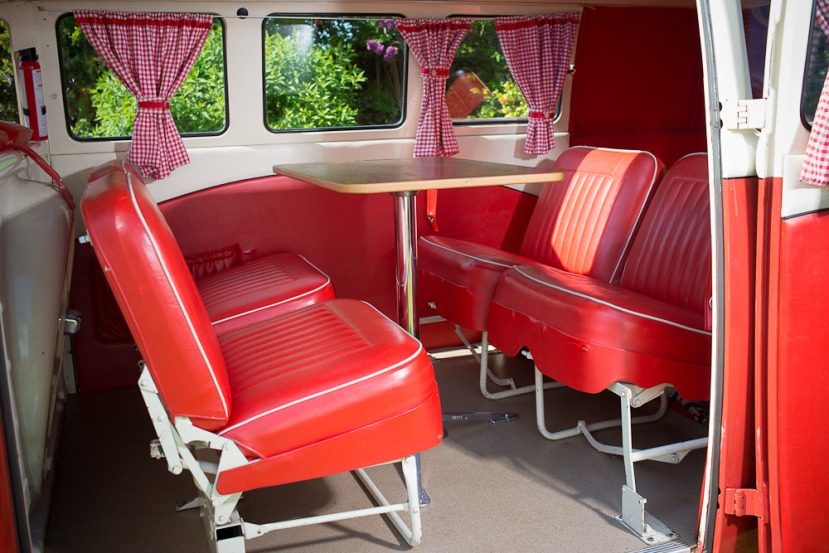 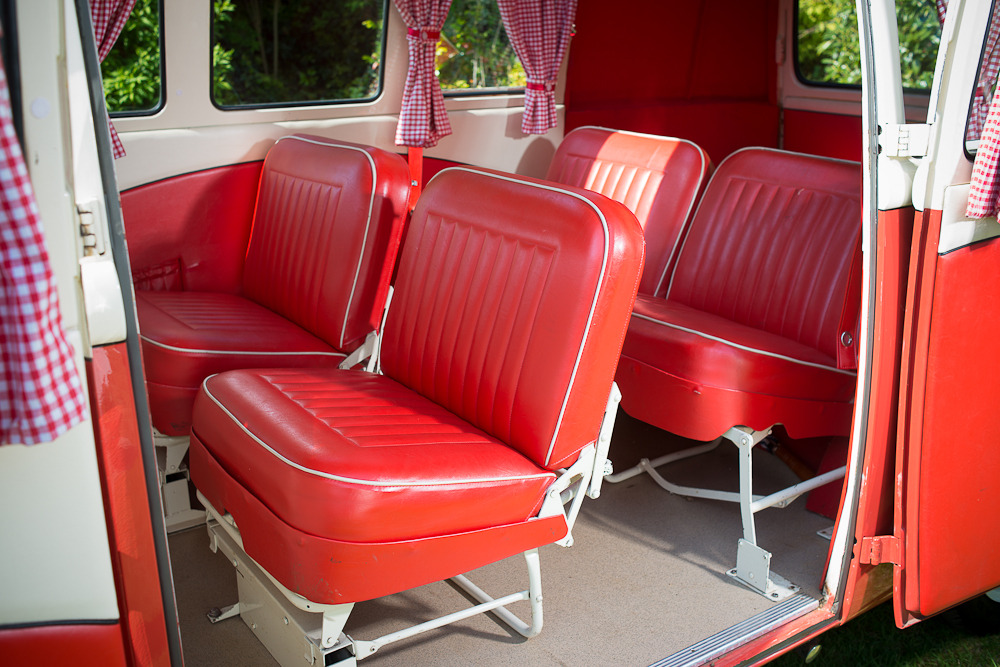 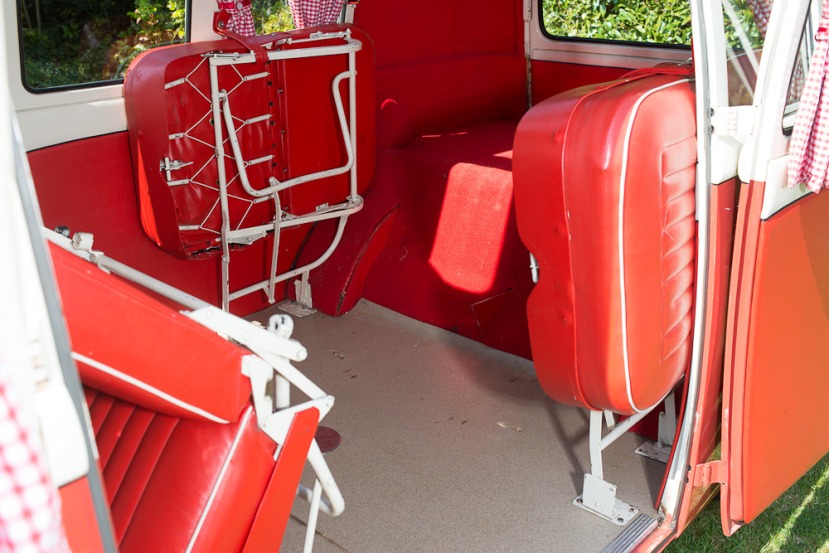